Bitcoin: The Next Tulip Craze? 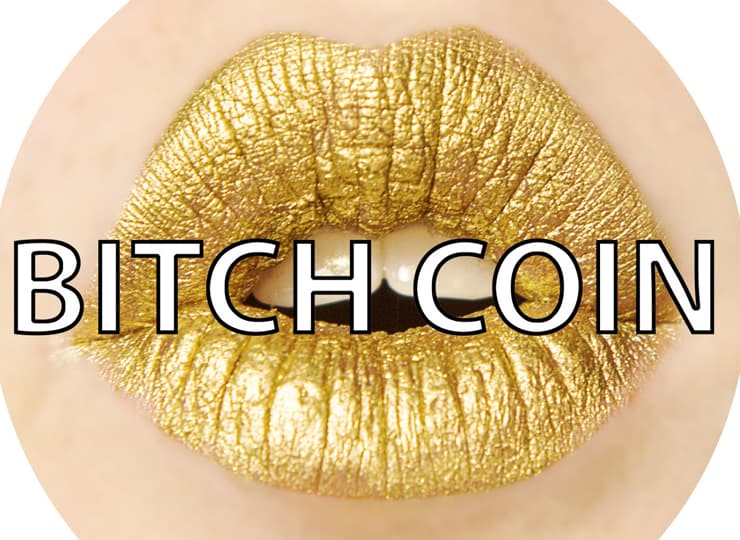 Art historians find an odd yet telling blip in the creation of paintings of flowers: a dearth on the subject was produced in Holland between the late 1630’s and during the 1640s.

Alastair Sooke, art critic of The Daily Telegraph, suggests in a BBC article that, “Perhaps, for a few years at least, the excesses of tulip mania, and the traumatic memories of it that followed, were so sickening for Dutch art collectors that they couldn’t stomach the idea of looking at a picture of a flower hanging on their wall.”

The 1637 crash in the Dutch market for tulip bulbs ruined many businesspeople and even families.

Will the same be true for Bitcoin? Perhaps, one day, market players will feel the same sort of queasiness as their Dutch forebears if the value of digital currencies like Bitcoin evaporates overnight.

Already, the US$60 billion global art market is seeing the gradual introduction of digital currencies. Some are being set up to pay for pieces of art, some for shares in art, and others as simply a store of currency.

Whatever the reasons, experiments in the new digital currency are flourishing, though it’s still too early to tell if Bitcoin and its digital rivals are here to stay.

So what is a digital currency?

There came a time during the Dutch Tulip Craze of the early 1600s that tulip bulbs could buy houses. Buyer and Seller would literally exchange a handful of bulbs for properties. A single bulb of the precious Semper Augustus tulip fetched 5,500 guilders in 1636, doubling in value by the beginning of the following year.

The key to the steep rise in the value of the special variety of striated tulip was that the flower was “manufactured”, in a sense. Botanists – amateur and professional – crossbred strains of the plant to create colorful hybrids. In botany, hybrids are called cultivars. The process and the time it took to develop the cultivars created an artificial level of scarcity in a world filled with basketfuls of other beguiling flowers.

Digital currencies like Bitcoin are very much like the sought-after tulip cultivars. However, digital currencies only exist on computer networks. They are not something you can hold in your hand, like Euros, British Pounds or American dollars. You can, however, trade your hard-earned national currency for most digital currencies.

Communities come together through a computer network called a blockchain. Members of the communities transact business through the digital currencies, which are also called cryptocurrencies.

The reason for the “crypto” prefix is that the computers on the network use special programs to solve complex mathematical problems, much like a cryptographer sets about cracking a code. When a computer cracks the code related to a transaction, it also mints a digital coin.

Minting these cryptocurrencies – like cultivating prized tulip varieties – takes time and resources and know-how. The community that has joined together in the blockchain markets know, appreciate and place value on the cryptocurrencies as they come onto the market.

The Dutch used the scarcity of striped tulips to assign value to the flowers. In the same way, the founders of cryptocurrency communities either place a limit on the number of coins the network can produce or place a limit on the rate of growth of money supply in the network. For instance, members of a blockchain community can agree to a rate of money expansion of two-percent per year.

Does Bitcoin Have Real Value?

One of the first and clearly the most popular of the cryptocurrencies is Bitcoin. Bitcoin is considered the “gold” standard of digital currencies. The founder of Bitcoin limited the number of Bitcoins the blockchain network could generate to 21 million.

The limitation in the supply of the digital currency drives up demand for the tokens, which subsequently gain in value.

At the end of August 2017 investors in Bitcoin assigned a value of nearly US$5,000 to a single Bitcoin. Within two weeks after the digital currency’s high, its value dropped to US$3,000.

“Bitcoins” for the Art Market

Eleesa Dadiani’s art gallery in London accepts Bitcoin, Ethereum, Ethereum Classic, Dash, Litecoin and other digital currencies. She feels this works for her international clientele, who seemingly prefer fewer financial intermediaries than would be found in conventional transactions.

Manhattan-based Sarah Meyohas created her own digital currency community. Participants in the community own a digital currency she calls Bitchcoin, which she initially valued at US$100. One Bitchcoin buys 25-square inches of any of her digital photographic prints. 100 Bitchcoins buys an entire print, she said in an interview with Wired Magazine.

The key to financial success in this model is how the community ultimately values the prints. If members do not feel the art is worth the price, they will not buy. If they do not buy, the Bitchcoin devalues and early investors will lose money.

A Matter of Trust

The greatest challenge Bitcoin and other digital currencies have is legitimacy. However, the very mechanisms that confer legitimacy to a market also offset the advantages of the cryptocurrencies. The lack of regulation and intermediaries (like banks) makes participation in blockchain communities risky.

While an art community may one day consider a piece of sculpture in its blockchain a Modigliani, the next day the cryptocurrency through which buyers invested in the piece may plummet in value due to gyrations in the Blockchain market.

Like the 17th-century Dutch, then, cyber investors may find themselves holding an exotic digital cultivar and not much else.