The Orange Balloon Dog: Bubbles, Turmoil and Avarice in the Contemporary Art Market 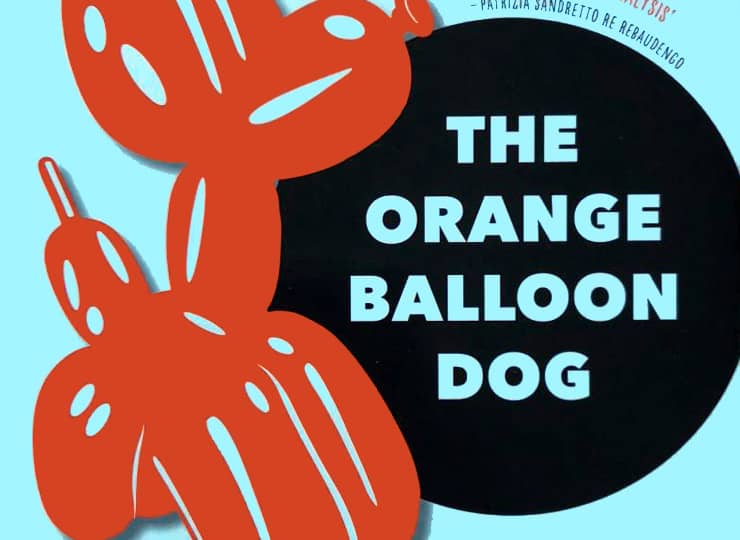 Published in 2017 The Orange Balloon Dog: Bubble, Turmoil and Avarice in the Contemporary Art Market, is the latest instalment from Economist Don Thompson. The prequel to his previously successful books; The Supermodel and the Brillo Box (2015) and The $12 Million Stuffed Shark: The Curious Economics of Contemporary Art (2008) it again explores the mechanics and economics of the art market with the overarching questions such as: What gives an art object its value and why are people prepared to pay so much? Thompson told The Art Newspaper that the biggest changes since the first book “have been the internationalisation of the high end of the contemporary art market, and the much greater transparency of that market because of art price indices and other information available online.”

The title for his most recent book comes from the infamous Jeff Koon’s Balloon Dog (Orange) sculpture, which comes from a set of five different coloured sculptures. Balloon Dog (Orange) was bought at a Christie’s auction by Jose Mugrabi for an enormous $58million. Christie’s pitched the work saying: “To own this work immediately positions the buyer alongside the very top collectors in the world and transforms a collection to an unparalleled level of greatness,” some might say a very big statement and slightly over the top. Thompson informs the reader that Mugrabi, the buyer kept the sculpture in storage in a warehouse “anticipating future resale at a profit.” Christie’s did not see a profit in the sale as they had promised Mugrabi would receive hammer price and the auctioneer’s commission in order to stop rival auction houses attaining the sale. With contemporary art selling for more than ever it is clear that Thompson is most interested in the top percentage of the super wealthy who can afford to buy such valuable pieces of art and some of whom only do so for financial gain.

Thompson informs us of the murky business of the art market, occasionally dropping inside tricks that are used in the industry. One example being high value lots are regularly assigned the number 8 in the auction catalogues, this is because the number is lucky in China and they hope to attract wealthy Chinese bidders. Facts such as this are scattered throughout the book which make it an entertaining read.

The account is split into six main sections which bring in key examples from the past half a decade, these include;

The mixture of behavioural economics and art market analysis make the book both interesting and humorous. However, at times one does find themselves asking if it all seems ethical? Thompson obviously wants us to ask these questions, in the very first pages pondering (at the time of the Ebola epidemic) “I couldn’t help thinking, as the couple went to negotiate their Warhol purchase-because-they-could, of the dent they could make in the epidemic with a $17.5 million donation for medical technicians and supplies.”

BUY ON AMAZON: THE ORANGE BALLON DOG: BUBBLE, TURMOIL AND AVARICE IN THE CONTEMPORARY ART MARKET