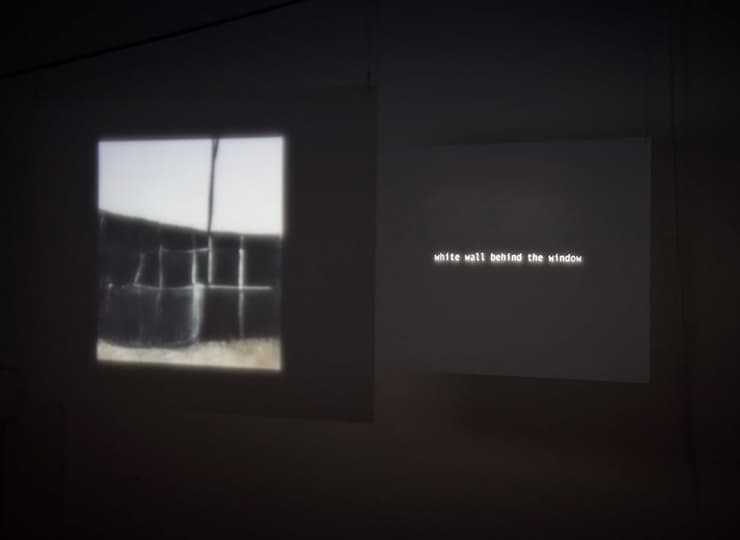 The introduction of new technologies such as Artificial Intelligence (AI) is causing ripples in the art market and whilst not everyone in the industry is prepared to embrace it, there is no denying its impact. Artificial intelligence is changing value chains for creative content, helping creators match content with audiences by classifying their interests and enabling them to recommend specifically tailored content. Various art platforms are using this technology, creating a filtering system to help their users.

AI is also now being used to create works of art. In 2017 experts in the Artificial Intelligence Laboratory at Rutgers University in New Jersey created CANs (Creative Adversarial Networks) that allow for AI to create physical works that appear to be human-crafted. Machines now have their own concept of aesthetics, sense of perception and their own creativity, with AI connecting technology and fine art like never before. The introduction of GANs (Generative Adversarial Network) and cGANS (Conditional Adversarial Network) are changing the way artists can create work. These new developments in technology have allowed for machines to create and think similarly to humans and whilst this new form of art work is pioneering, it does also lead one to question who is the author of the final work? The technology relies primarily on the machine with humans taking a secondary role.

The exhibition Gradient Descent at the Nature Morte Gallery will be the first show in Delhi to feature artists who use AI technology to make their art. Delhi makes for a significant setting as India is one of the AI Capitals of the world. The show will bring together an international group of artists whose works vary in scale and technique. Whilst also demonstrating how artists and artificial intelligence can be in union with one another. The exhibition has been organised by brothers Raghava KK and Karthik Kalyanaraman, co-founders of art curation and research collective 64/1 which focuses on building the public’s understanding on how artists can use artificial intelligence creating art for the post-human age.

Artists featured in the exhibition include:

Harshit Agrawal, an MIT Graduate who will be displaying his body of works titled ‘The Anatomy Lesson of Dr Algorithm,’ which look at rather gruesome surgical procedures. Argawal does not show the procedures in full detail – choosing to leave the pixilation’s and digital effects apparent on the works surface. The result is something quite abstract and vivid.

Tom White, a London based artist will be showing a series of two works. The first, a drawing made by an algorithm, then an AI algorithm which has been trained on photographs from ImageNet is shown transforming into abstract forms until it is unrecognisable. The second series shows works which have been classified by AI as having explicit content.

Mario Klingemann, a German born artist will show a video of image distortion created using AI, displaying how it can be unpredictable as a medium. The artist demonstrates how AI can build upon images making them increasingly distorted.

Anna Ridler, also from London uses the beginning four minutes of an old film, combining hand painting feeding them into a cGAN.

Memo Akten, a Turkish artist will show his works ‘Learning To See,’ an investigation of the inner workings of the machine and how it sees things.

Nao Tokui, a Japanese artist shows his work ‘Imaginary Landscape.’ Taking familiar options like a phone adapter which are manipulated in front of the camera by AI perception into categories of objects it knows.

Jake Elwes, a London based artist, uses sentences to create a visual image through AI.

The exhibition is on from 17th August – 15th September 2018 at the Nature Morte Gallery in Delhi.