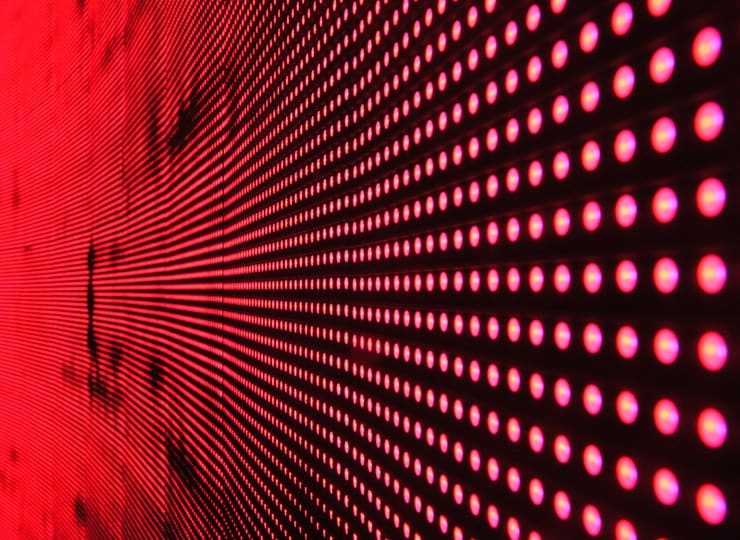 Who would have guessed ahead of the sale of Leonardo DaVinci’s Salvator Mundi in November 2017 that the painting would have fetched US$450 million at the auction block? Art appraisers hadn’t. Would Artificial Intelligence (A.I.) have been able to?

Teams of art professionals, A.I. researchers and appreciators of art are working to make pricing of works of art as rational and transparent as the Price-to-Earnings (PE) of publicly traded companies.

Many gallery owners, however, regard prices in the primary market “as trade secrets available only to insiders”, which makes it difficult to develop the data sets A.I. requires to compute valuations. Still, some groups and individuals are forging ahead where traditionalists dare not tread.

One of the first A.I. valuation projects was called The Green Canvas. Ahmed Hosny and a team developed the project in 2014.  The project’s objective was to study art valuation of paintings. The Green Canvas involved an incredible amount of manual labor to acquire, “scrub” and train the A.I. about art.

They obtained their data from the Blouin Art Sales Index website. They tried to gather an unbiased representative sample of data. Their test set included a range of artists, styles and mediums. They analyzed 35,407 paintings with a total valuation of $9,366,754,845. Prices included a maximum of $119,922,500, an average of $264,545 and a minimum of $3.

Their findings, however, were relatively high-level. For instance, they established that paintings with whites, grays, and blacks as dominant colors are most likely to have high sales values compared to other more saturated colors. Also, they found that auctions of valuable pieces tend to coincide with successful exhibitions.

Their analysis of 4,000 of Pablo Picasso’s works yielded a prediction rate that wasn’t much better than guessing, however. Computer vision technology, another branch of A.I., is showing more positive results.

A smartphone app called Magnus is making the art market more transparent. Users aim their device at a particular artwork in a gallery or fair. The computer vision technology in the app provides auction and dealer prices for the specific artist. Developed in 2013, the app’s database currently has about 10 million prices.

Magnus claimed it compiled the prices through crowdsourcing buyer’s information. Ten percent of the prices, it said, were from the primary market. In 2016 Apple withdrew the app from its online store when Artsy and Artnews revealed that Magnus had plagiarized their price lists.

Though the app is again on the market (with investment from actor Leonardo DiCaprio), reviews of it on the Apple and Android have been lukewarm at best. During its reincarnation it seems not to have the millions of pieces it had boasted before the Artsy and Artnews complaints. Users who request information on images they upload through the app are (as of this writing) not receiving answers to their queries, automated or otherwise.

The London- and Prague-based art exchange ARTSTAQ applies a standardized index to measure artists and their work. Company founder Roman Komárek developed an algorithm-based rating system for the trading platform. According to the company, the algorithm considers auction history and qualitative inputs from a group of around 50 curators, gallerists, and academics from around the world.

The portal launched in Spring 2017. The site’s mission is to be a stock exchange for art works. People register art on ARTSTAQ as companies register themselves as Initial Public Offerings (IPOs) on stock exchanges. People can buy and sell shares in art works just as they would trade the stock of listed companies.

Some of the company’s claims have come under criticism, however, paramount of which is that the value of artworks in the ARTSTAQ exchange will hold their value when economic activity flags. Of course, this is pure conjecture as the platform is less than a year old. Further, the fledgling artists the portal promotes will certainly be the first to see their meager fortunes fall as an economy stalls. No amount of A.I. will alter human behavior and its proclivity to drop non-performing investments in the bad times.

Art Evaluators Will Be Safe for Some Time

The greatest challenge implementation of A.I. in the art markets has is the availability of data about art and the accessibility of technologists to the data. When it comes to applying A.I. to detecting art fraud, operators need millions of data points about how art is made. When tech companies want to turn A.I. to the creation of art, A.I. needs even more data about styles that make sense to humans. Digital artwork copyright protection needs massive amounts of data to determine and enforce property rights. And even to separate obscene images from legitimate libraries of art requires algorithms fattened with data about all the kinds of filth uploaded daily onto the Internet.

The Green Canvas’s Ahmed Hosny explained in an Artnome interview that:

“These networks need lots of data: curated, clean data… Curating data is expensive and time consuming – so there is an up-front investment there. If you are building a prediction system for modern art, how big of a modern art dataset do you have? Eventually, there is no guarantee if the network will learn the correct representative features and give good predictions, so it is a gamble. As trends and taste changes, these networks will need to be constantly retrained to reflect that – just something else to keep in mind.”

In other words, it will be a long time until A.I. replaces art professionals, or that the way the art market has been managed for hundreds of years will be overturned overnight. For the foreseeable future, A.I. has opportunities in expanding the accessibility of art to those who may not have been able to afford it before, or who may have never been exposed to fine art in their everyday surroundings.

A.I. does have prospects in the art markets, albeit far diminished from what Tech marketing departments would have us believe.

One thought on “Artificial Intelligence for Art Valuation”