VR for Consumers to Make Their Own Art 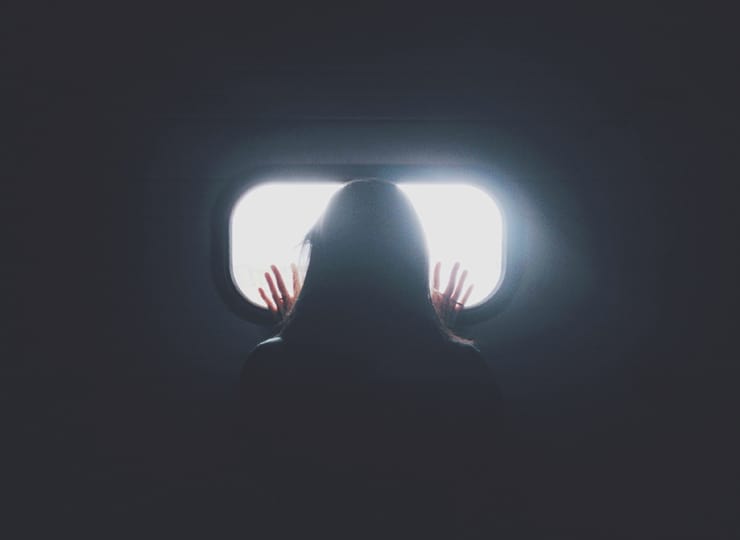 Virtual Reality is no longer just a programmer’s playground. Apps recently arrived on the scene for consumers interested in creating their own realities. Just as art stores provide paints, canvases, pens, pencils and more to budding impressionists, VR offers new tools through which even amateurs can generate and share their own visions.

The most popular tools include:

This virtual reality platform was developed by Google with the idea to create a VR experience that is available to everyone. Thus, Google Cardboard comes at an affordable price yet offers a peak into the new dimension of a whole new reality. This product has been released in 2014 and, even though some may call it a bit outdated, there is no doubt it still stands as one of the most popular VR tools. All you have to do is fold your Google Cardboard and you’re ready to immerse into art through VR!

Developed by Snap Inc., Lens Studio allows developers, animators, artists and even beginners and enthusiasts to become Lens creators and bring their creativity to a whole new level. The best part about Lens Studio is being able to share your work with 70 million people once you create it! Speaking of creating, bringing art to life with this VR tool is quite simple. You first need to design your idea in a 2D or 3D software and import it in Lens Studio. From there you can add movements and animations to make your character appear alive. Lens Studio is very easy to use and offers plenty of readily available templates to help artists express themselves in a new and unique way!

It is safe to say that MASSLESS is one of the most precise pen tools made for 3D designers! This VR pen allows freehand sketching, mesh creation and advanced editing in an easy-to-use workspace with quite a simple interface. With ultraprecision you can create outstanding sketches and 3D drawings and even work in collaboration with other designers. The MASSLESS VR Pen is recommended to be used along with Oculus Rift CV1.

There are already plenty of VR tools on the market available for artists, designers and developers. However, what’s interesting is seeing how easy the technology will become to use for consumers! Stay up to date on the changes in VR technology and make sure to try out some of these VR tools for budding artists!