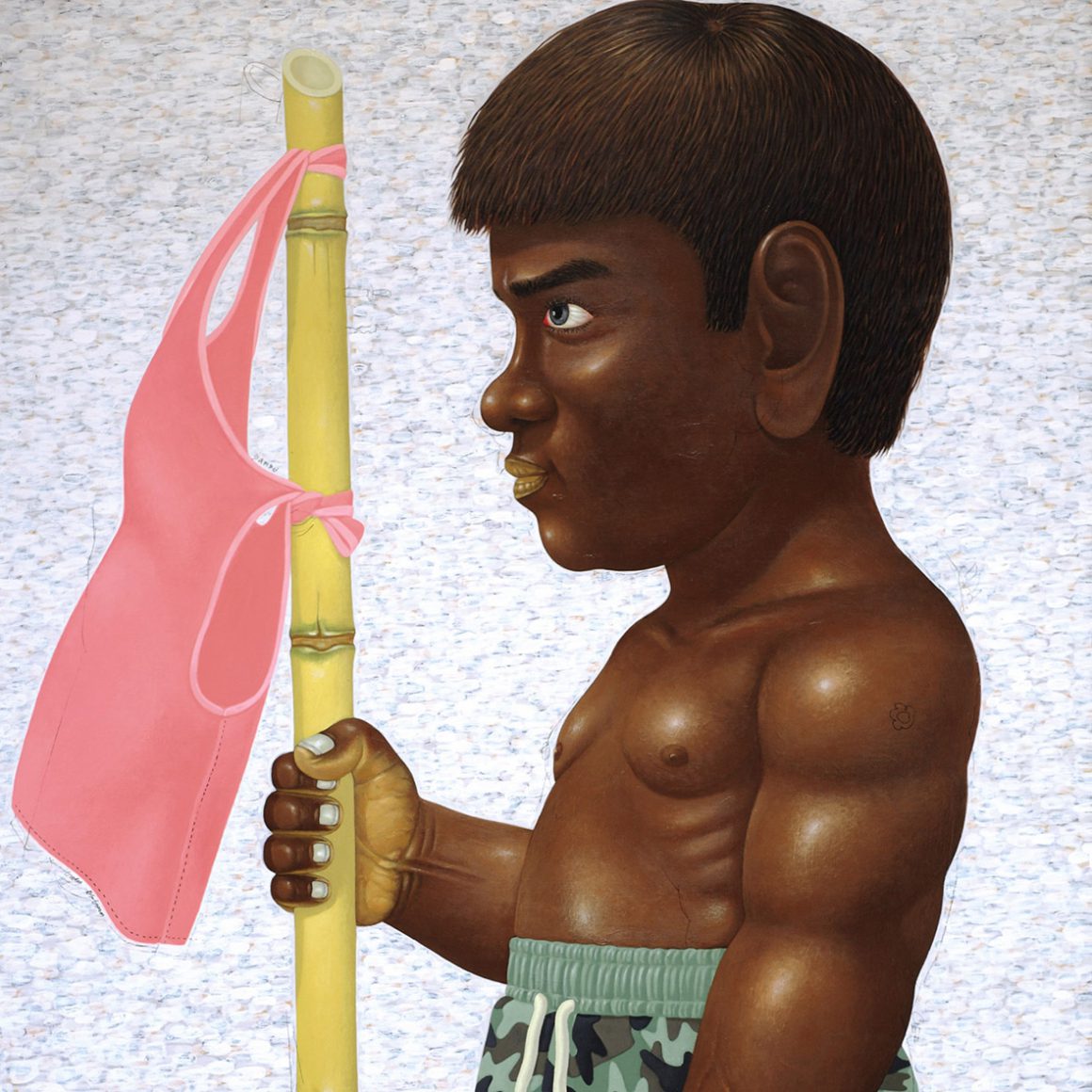 The contemporary art market in Southeast Asia has received little media attention since the rather heady sales period that ended in 2014. This report gives you an insider’s look at the Southeast Asian market in 2017 — from the region’s self-declared arts hub of Singapore, and beyond.

The players — auction houses, galleries, collectors, artists, advisors — generally regard the market as lacklustre, painting a picture of slow moving regional development. Indonesia and the Philippines are universally regarded as having both the region’s strongest artists and strongest collector bases, while Singapore still seems the logical hub, cemented by its well-developed artistic infrastructure.

For Southeast Asian artworks to compete with the world’s best — and for the best international art to sell well in the region — the sector needs more time to grow organically. It needs more partners and more depth, including recorded art history and curatorial analysis; this seems a universal view. Perhaps the best watchwords for the market now: patience and perseverance.

Within those generalizations lay the nuances, found in the voices of market participants.

Note: Content of this report is included in the Art Market Intelligence, Southeast Asia Full Report, published 2nd May 2017 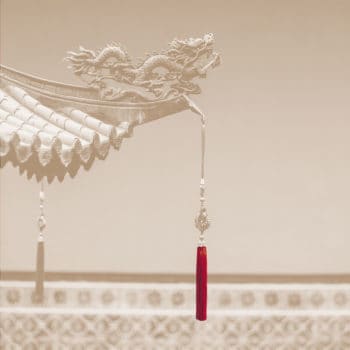 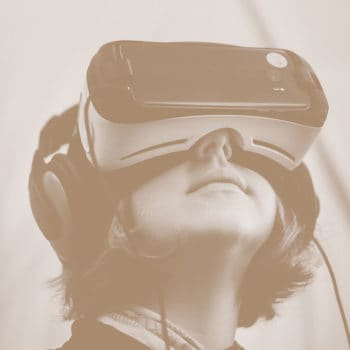 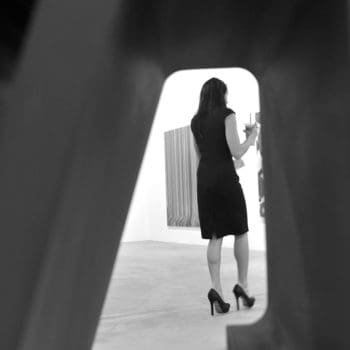 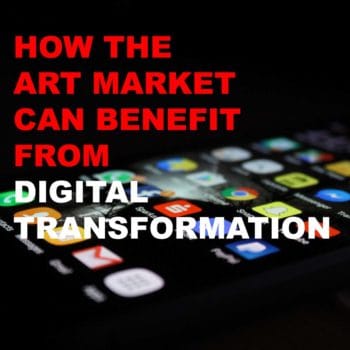 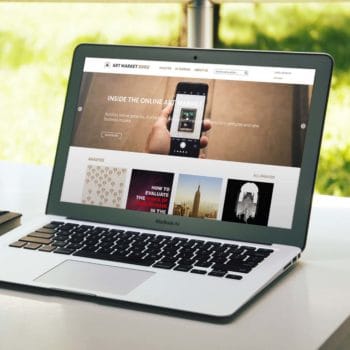 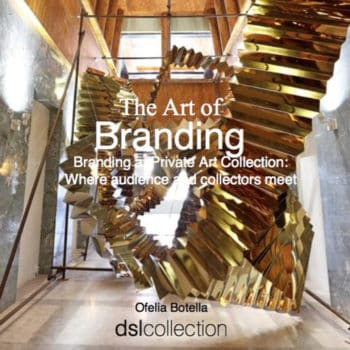 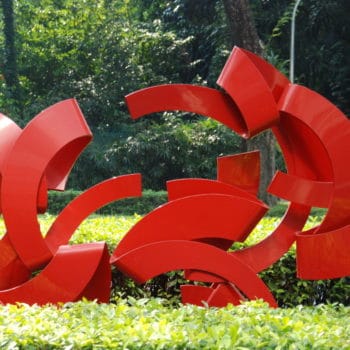 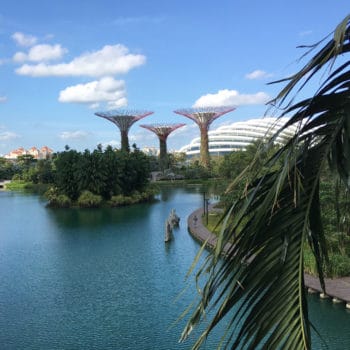